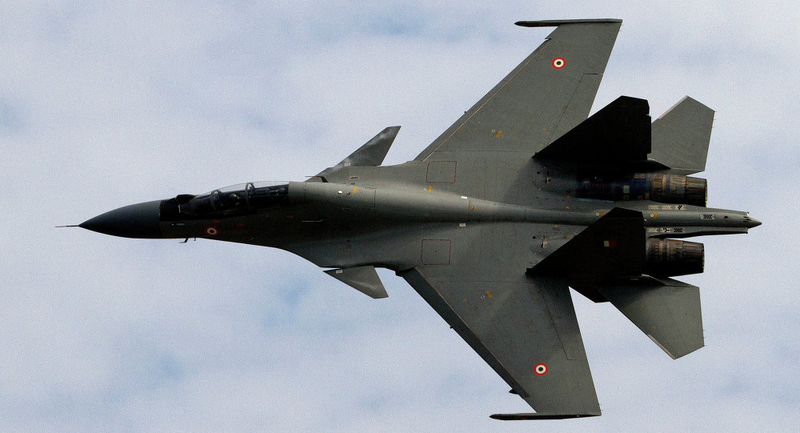 AKIPRESS.COM - Su-30SM fighters within Kazakhstan’s Air Defense Force will follow Russia’s Tu-95MS long-range bombers for the first time during the exercise of the Collective Rapid Reaction Force of the Collective Security Treaty Organization (CSTO) in Tajikistan.

More than 60 aircraft will be involved in the anti-terror maneuvers, head of the exercise, commander of the Central Military District Force Col.Gen. Vladimir Zarudnitsky said at Tuesday’s opening ceremony, Tass reported.

"The air part includes more than 60 planes and helicopters for the first time in such drills. Military pilots from Belarus, Kazakhstan, Russia and Tajikistan will be performing joint training missions over Central Asia. A group of Su-30SM multirole fighters from Kazakhstan’s Air Defense Force (Shymkent Airbase) will follow Tu-95MS strategic bombers of the Russian Aerospace Force for the first time during missions," Zarudnitsky said.

"Apart from three operational airfields on Tajikistan’s territory, the Kant Airbase located in the Kyrgyz Republic is also fully used, as well as airfields in Russia’s Saratov and Novosibirsk Regions," he said.

More than 5,000 servicemen from CSTO countries - including Armenia, Belarus, Kazakhstan, Kyrgyzstan, Russia and Tajikistan - and more than 1,500 pieces of military equipment will be involved in the tactical episodes at five ranges in Tajikistan's mountainous areas that will run until November 20.