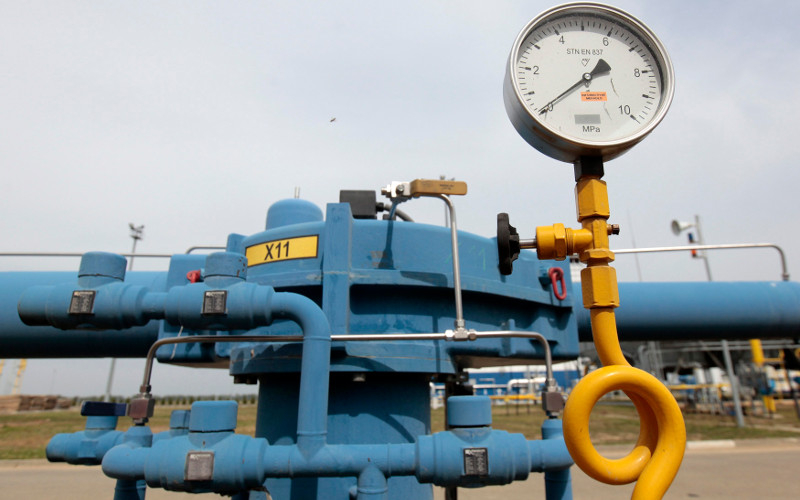 The two nations have been locked in the dispute for years, with Central Asia'sTurkmenistan claiming it is owed about $1.8 billion in payments for gas delivered to Iran.

Last December Iran said it had paid off its debt "and the remaining cases have to be reviewed and decided by experts".

Archayev told Berdymukhamedov that talks had fallen through and the Iranian side had proposed taking the matter to arbitration, according to TDH. Berdymukhamedov ordered him to proceed with the filing. TDH did not specify which court the sides would use.

Iran has its own major gas fields in the south of the country but has imported gas from Turkmenistan since 1997 for distribution in its northern provinces, especially during the winter, Reuters reported.

The Managing Director of the National Iranian Gas Company (NIGC) Hamid Reza Araghi welcomed the move, saying Iran and Turkmenistan both "have claims that need to be addressed".

"NIGC would welcome it if Ashgabat prefers to resort to international arbitration for settling the row," Araghi told Iranian Oil Ministry's website SHANA.

After sanctions imposed on Iran were lifted last year under a 2015 nuclear deal between Iran and six major powers, France's Total signed a deal with Tehran to further develop its part of the world's largest gas field.

Meanwhile, Turkmenistan faces a shortage of hard currency after Russia, once a major buyer of its gas, halted purchases last year.