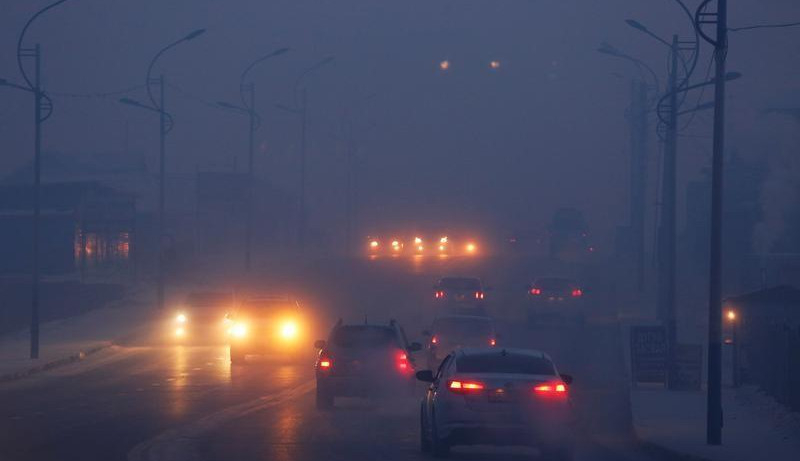 AKIPRESS.COM - Mongolia needs to take action at “all levels of government” to get itself removed from a European Union blacklist of tax havens, its foreign minister said, following talks with European counterparts, Reuters reported.


The landlocked nation between China and Russia is one of 17 jurisdictions outside the European Union that risk losing access to EU funds, or facing other forms of censure, after the bloc this month deemed them to not be cooperative on tax matters.

“We have to implement a series of coordinated measures at all levels of government,” Foreign Minister Damdin Tsogtbaatar said in comments posted on Facebook on Tuesday, without mentioning specifics.

The foreign ministry verified the remarks to Reuters on Wednesday, but declined to provide details.

Tsogtbaatar said he discussed the issue last week with officials of each EU member nation at a ministerial meeting in Vienna of the Organisation for Security and Co-operation in Europe.

It is important that Mongolia comply with international standards for tax, said Dendevsambuu Onchinsuren, the country managing partner for tax accountancy Deloitte Onch in Ulaanbaatar, the capital.

“Mongolia needs to cooperate with the EU,” Onchinsuren said. “Also it needs to improve its transparency.”

In 2011, Mongolia took the rare step of cancelling a tax treaty with the Netherlands, saying it would cost the country income from the Oyu Tolgoi mine jointly owned by mining giant Rio Tinto and the Mongolian government.