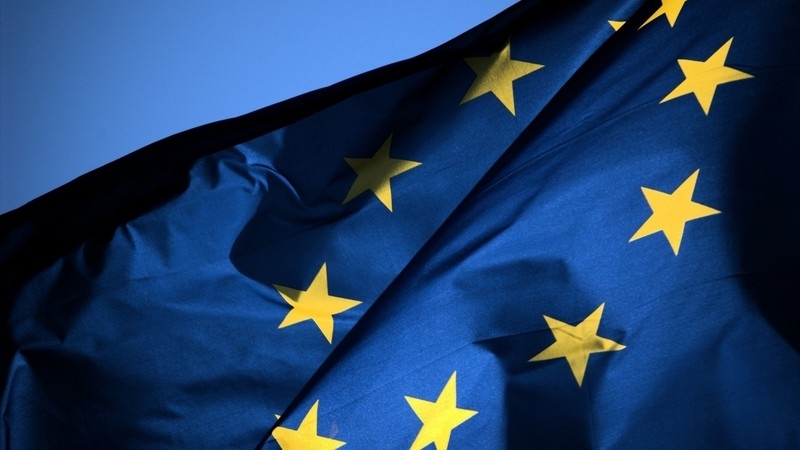 AKIPRESS.COM - European Union officials have proposed removing eight jurisdictions from the blacklist of tax havens the bloc adopted in December.

EU states decided last month to draw up the list in a bid to discourage the most aggressive tax dodging practices. But eight of the 17 jurisdictions currently listed are set to be quickly removed from the list after they offered to change their tax rules, according to EU documents seen by Reuters.

Panama, South Korea, the United Arab Emirates, Barbados, Grenada, Macao, Mongolia and Tunisia are the jurisdictions that EU officials have recommended be delisted.

The proposal will be discussed at a meeting of EU ambassadors on Wednesday and is expected to be adopted by EU finance ministers when they meet next week in Brussels for monthly talks.

If the recommendation were confirmed by EU ministers, the eight jurisdictions will be moved to a so-called gray list which includes those who have committed to change their rules on tax transparency and cooperation. The gray list currently includes 47 jurisdictions.