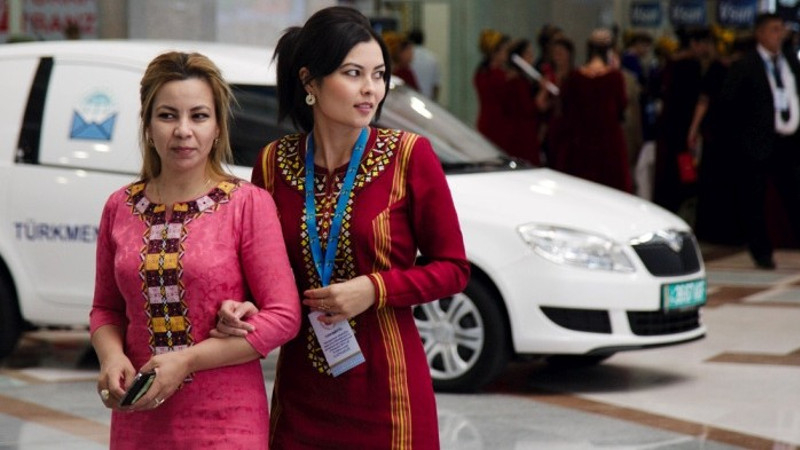 AKIPRESS.COM - Driving car in Turkmenistan is being prohibited for women, the Chronicles of Turkmenistan reports.

The patrol police before warned the women drivers to drive the car, but now the Turkmen women are afraid to drive their vehicles.

Authorities banned women to drive the car in the middle of December 2017 regardless of existence of driving licences. In January 2018, the patrol police started seizing women’s driving licenses and sending cars to the parking lot.

A source close to the patrol police said that the Minister of Interior earlier appealed to the President and told that most of the rod accidents occur due to the women drivers or with participation of women drivers. The head of state, according to the source, ordered to resolve this issue.

Turkmenistan earlier imposed a total ban on exploitation of the black vehicles in the country.