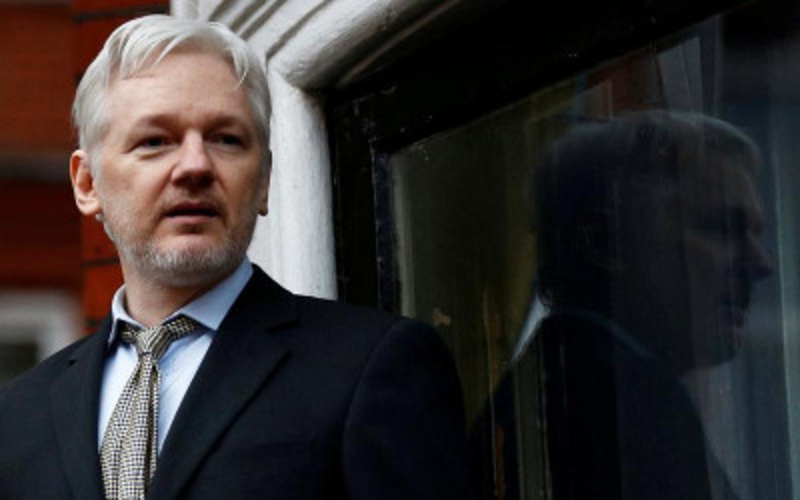 AKIPRESS.COM - Julian Assange on Tuesday lost a second bid to quash a British arrest warrant, another setback for the WikiLeaks founder, who has spent almost six years holed up in the Ecuadoran Embassy in London, Washington Post reported.

Judge Emma Arbuthnot denied a request by Assange’s lawyers to lift a British warrant that was issued after Assange jumped bail when Swedish authorities sought him for questioning about sexual assault allegations.

The Swedish case was dropped last year, but the arrest warrant for skipping bail in 2012 by seeking refuge in Ecuador’s embassy still holds, the judge ruled. Assange has strongly denied the Swedish accusations.

In London’s Westminster Magistrates’ Court, Assange sought to have the British warrant lifted, saying it no longer served the public interest.

Assange’s lawyers argued that their client was justified in his actions because of fears that he would be extradited to the United States to face possible charges for his role in WikiLeaks’ dissemination of troves of highly classified U.S. documents.

They also said the five years that Assange has spent holed up in the embassy amounted to “adequate, if not severe, punishment” for skipping bail. The lawyers cited a U.N. panel on detentions that described Assange as “arbitrarily detained.”