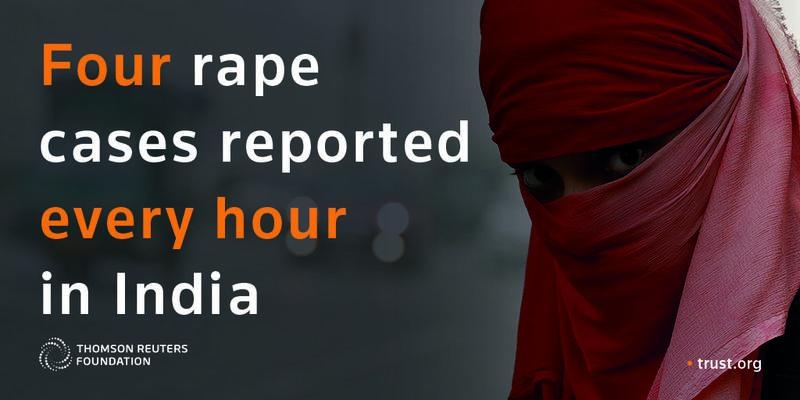 AKIPRESS.COM - India is the world’s most dangerous country for women due to the high risk of sexual violence and being forced into slave labor, according to a Reuters poll of global experts released on Tuesday.

War-torn Afghanistan and Syria ranked second and third in the Thomson Reuters Foundation survey of about 550 experts on women’s issues, followed by Somalia and Saudi Arabia.

The only Western nation in the top 10 was the United States, which ranked joint third when respondents were asked where women were most at risk of sexual violence, harassment and being coerced into sex.

The poll was a repeat of a survey in 2011 that found experts saw Afghanistan, Democratic Republic of Congo, Pakistan, India, and Somalia as the most dangerous countries for women.

Experts said India moving to the top of poll showed not enough was being done to tackle the danger women faced, more than five years after the rape and murder of a student on a bus in Delhi made violence against women a national priority.

Afghanistan fared worst in four of the seven questions, with concerns over healthcare and conflict-related violence. Saudi Arabia ranked fifth, with women’s rights experts saying there had been some progress in recent years, but the recent arrests of female activists ahead of the lifting of a ban on women driving showed much more needed to be done.

Experts said the surprise addition of the United States in the top 10 most dangerous countries for women came down to the #MeToo and Time’s Up campaigns against sexual harassment and violence that have dominated headlines for months.

The poll of 548 people was conducted online, by phone and in person between March 26 and May 4 with an even spread across Europe, Africa, the Americas, South East Asia, South Asia and the Pacific.

Related content
Is India really the most dangerous country for women? - BBC