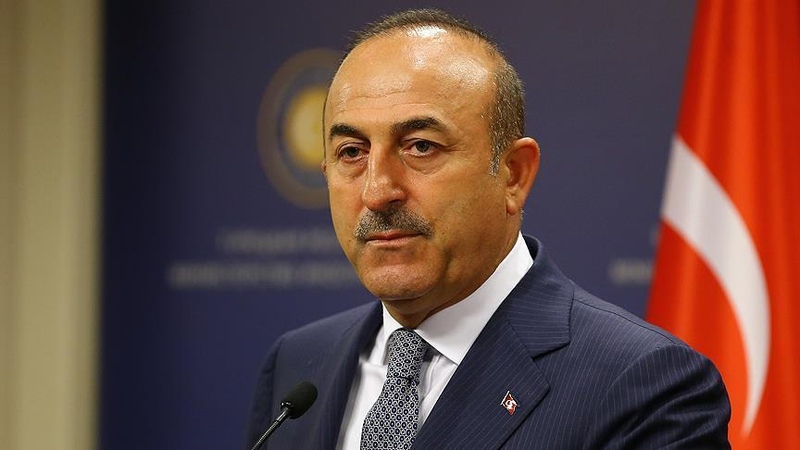 AKIPRESS.COM - Turkey is in talks with the United Nations regarding the investigation into the killing of prominent Saudi journalist Jamal Khashoggi, Turkish Foreign Minister Mevlut Cavusoglu said on Tuesday, Reuters reported.

Last week, U.N. human rights chief Michelle Bachelet said an international investigation was needed to determine who was responsible for the murder of Khashoggi, who was killed in the Saudi consulate in Istanbul on October 2.

“Demands for an international investigation have started coming, we are continuing talks with the U.N. on this,” Cavusoglu said, speaking at a news conference in Ankara.

“Our expectation is actually for none of this to be necessary and for Saudi Arabia to cooperate for those responsible to be found out.”

As the mass media were not included in the list of permitted activities during the state of emergency in Kyrgyzstan, AKIpress apologizes to its readers for reduced promptness and coverage of news.
Related content
Saudis sentence five to death for Jamal Khashoggi's murder
Turkish newspaper reveals Khashoggi's last words
CIA believes Saudi crown prince ordered journalist's killing: sources