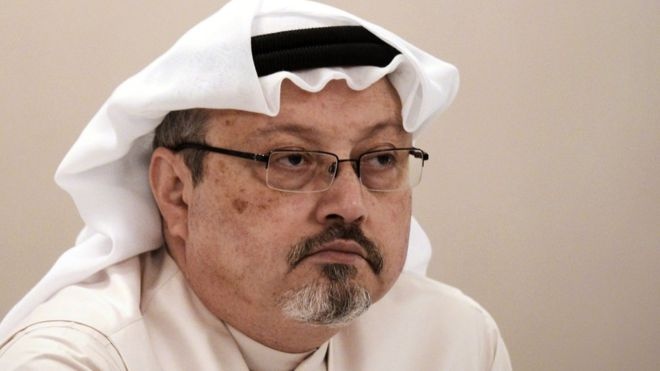 AKIPRESS.COM - A court in Saudi Arabia has sentenced five people to death for the murder of the journalist Jamal Khashoggi last year, the public prosecutor has said, BBC reports.

Khashoggi, a prominent critic of the Saudi government, was killed inside the kingdom's consulate in the Turkish city of Istanbul by a team of Saudi agents.

The Saudi public prosecutor said it was the result of a "rogue operation" and put 11 unnamed individuals on trial.

A UN expert has concluded that it was an "extrajudicial execution".

The crown prince has denied any involvement, but in October he said as Saudi leader he took full responsibility.