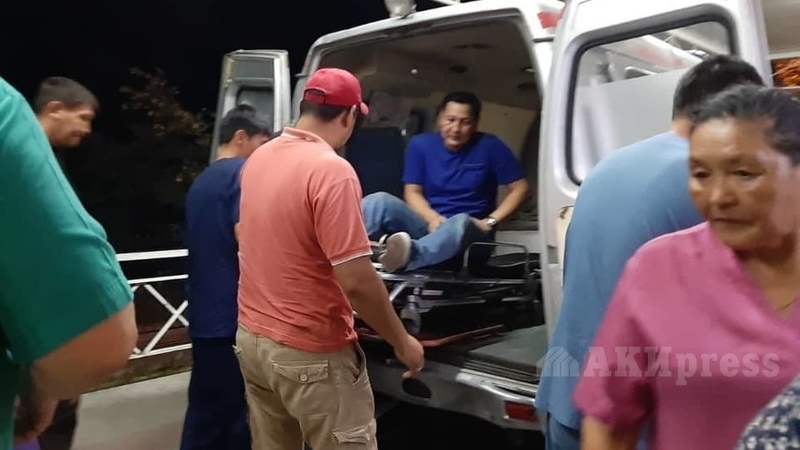 AKIPRESS.COM - Former Chairman of the National Security Committee of Kyrgyzstan Abdil Segizbayev was wounded and taken to hospital.

According to preliminary data, he was wounded in the leg in Koi-Tash village, where special police forces are storming Almazbek Atambayev's house to arrest him.

Segizbayev's admission at the hospital was confirmed by doctors.

Some time later, Abdil Segizbayev was taken out of the hospital, got into the car and left. 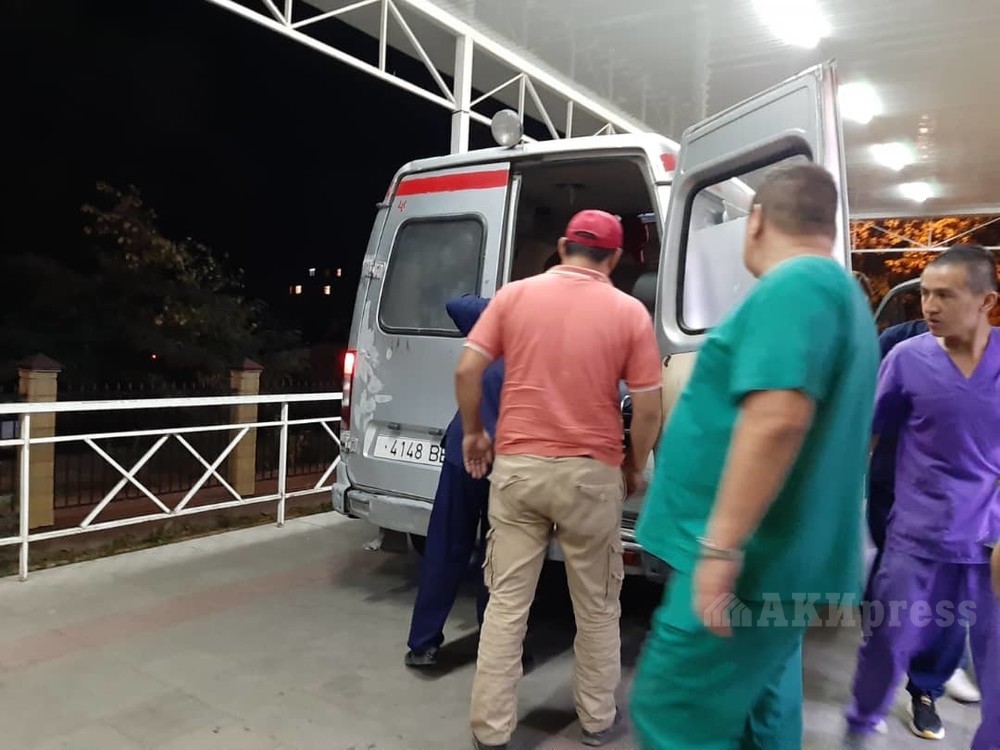 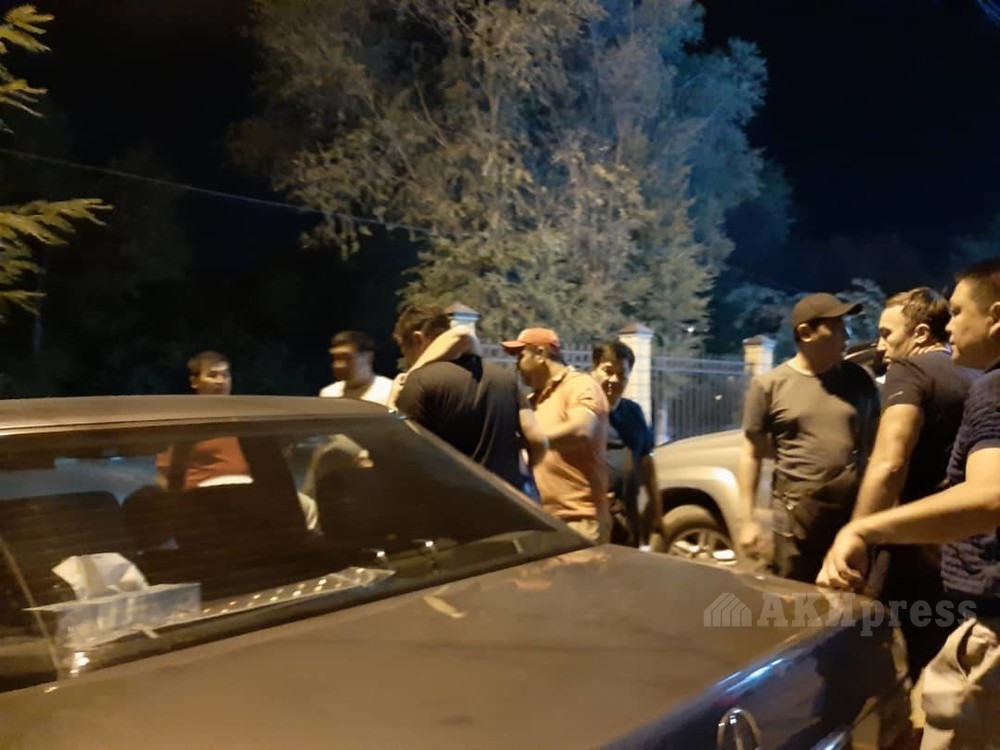