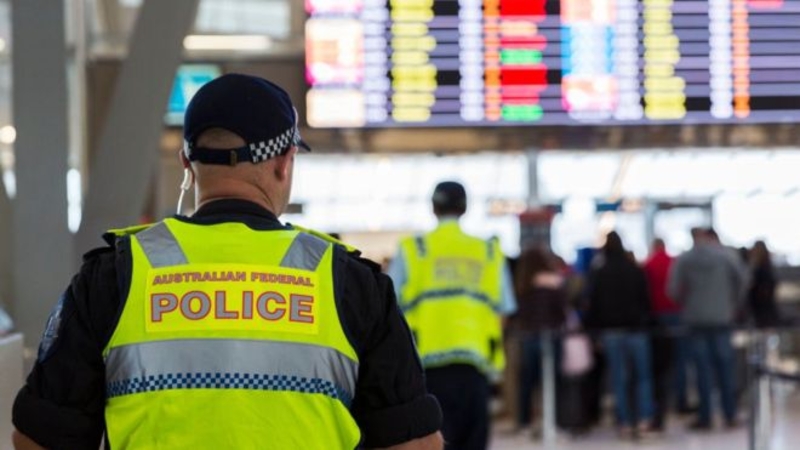 AKIPRESS.COM - A terror suspect in Australia tried to smuggle a bomb on to a plane by planting it on his unsuspecting brother, BBC reported Australian police as saying.

The plan was one of two alleged terror plots recently uncovered by authorities, who made several arrests across Sydney on Saturday.

The suspects were allegedly aided by the so-called Islamic State (IS).

The other plot involved building and setting off a device that could release toxic gas in a public enclosed space.

Police said the plans had been "completely disrupted".

Australian Federal Police (AFP) Deputy Commissioner Michael Phelan said this was "one of the most sophisticated plots that has ever been attempted on Australian soil".

He said two suspects had built and concealed a "high-end" military-grade explosive in a piece of luggage.

The plan was for the brother of one of the suspects to take the luggage with him onboard an Etihad Airways plane leaving Sydney airport on 15 July. The brother was not aware of the bomb, said police.

But for some reason the plan was aborted at the last minute, and although the piece of luggage was taken to the airport, it was not checked in. The brother then boarded the flight - whose destination has not been specified - without the luggage.

"There is a bit of conjecture [about] why it did not get through the baggage check-in, but I want to make it quite clear - it never got near [security] screening," he said.

Police say the suspects had assembled the bomb using parts that were sent in one package from Turkey via air cargo, which was arranged by a senior IS figure.

One of the suspects had been in contact with that figure since April.