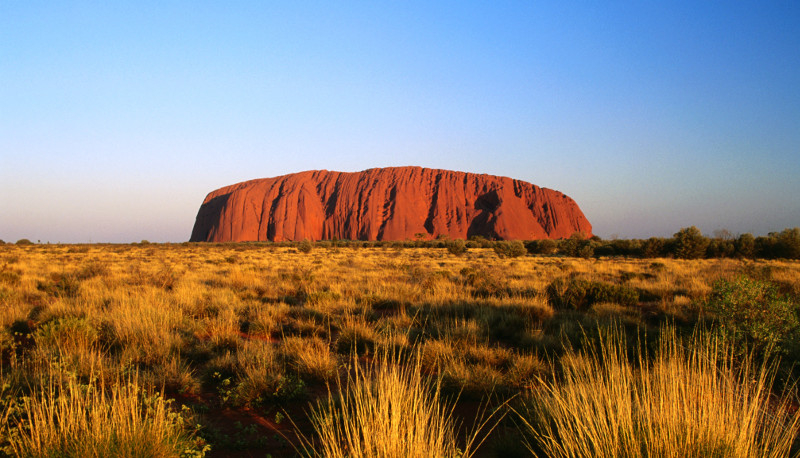 AKIPRESS.COM - Uluru will be closed to climbers after the board of the Uluru Kata Tjuta National Park voted to close the climb to the summit of the rock, Sidney Morning Herald said.

Uluru, or Ayers Rock, is a massive sandstone monolith in the heart of the Northern Territory’s arid "Red Centre". The nearest large town is Alice Springs, 450km away. Uluru is sacred to indigenous Australians and is thought to have started forming around 550 million years ago. It’s within Uluru-Kata Tjuta National Park, which also includes the 36 red-rock domes of the Kata Tjuta formation.

The unanimous decision to close Uluru to climbers was described as "righting a historic wrong" by David Ross, the director of the Central Land Council.

"This decision has been a very long time coming and our thoughts are with the elders who have longed for this day but are no longer with us to celebrate it," Mr Ross said.

Mr Ross said the board agreed to delay the date of the climb's actual closure for another two years.