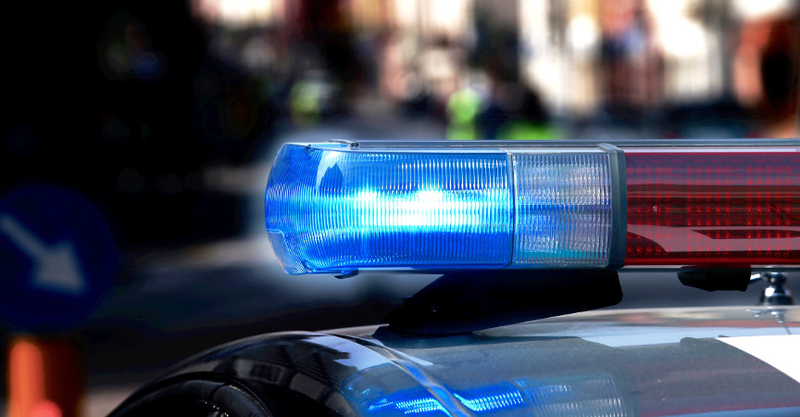 AKIPRESS.COM - The husband of a woman whose disappearance baffled Australia has been charged with her murder, BBC reported.


Borce Ristevski, 53, faced a Melbourne court on Wednesday. His lawyers said he planned to plead not guilty.

The body of Karen Ristevski, 47, was found in bushland in February, eight months after she went missing.

Her disappearance was described as "highly irregular" and prompted public pleas from police, her family, and even prominent local actor Samuel Johnson.

Mr Ristevski's lawyer, Rob Stary, told the Melbourne Magistrates' Court that his client would contest the charge. He did not apply for bail.

Ms Ristevski was last seen at her home in suburban Melbourne on 29 June last year, about 50km (30 miles) from where her remains were later found in a national park.

Hundreds of people attended her funeral service in March. Mr Ristevski was among the pallbearers, while the couple's daughter, Sarah, carried a photo of her mother.

Mr Ristevski was remanded in custody and will face a court again on 18 April.