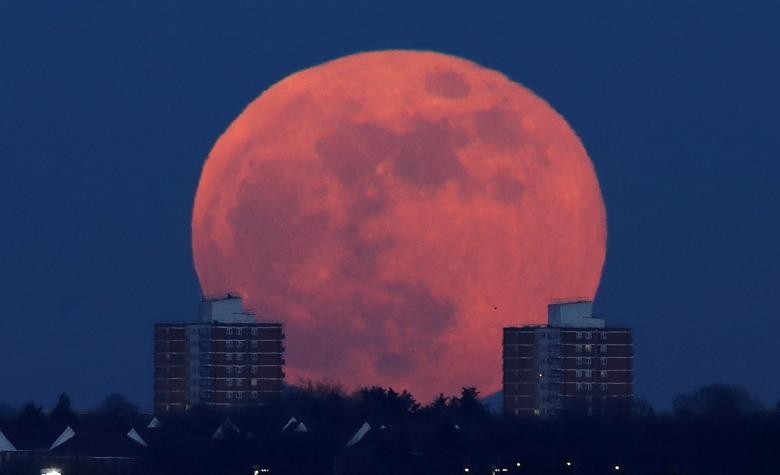 AKIPRESS.COM - On Wednesday morning in the United States, early morning skygazers were treated to what the internet has dubbed a “super blue blood moon.”

Many of you in Australia and eastern Asia got to see this during Wednesday evening, New York Times reported.

A blue moon happens when there are two full moons within a single calendar month.

A supermoon occurs when the moon orbits closer to planet Earth than usual.

During a lunar eclipse, Earth passes between the moon and the sun, and the planet casts its shadow over its lunar satellite. It’s nothing like the spectacle of a total solar eclipse, but the red tinge the moon takes on is striking. And it gives us the “super blue blood moon.”