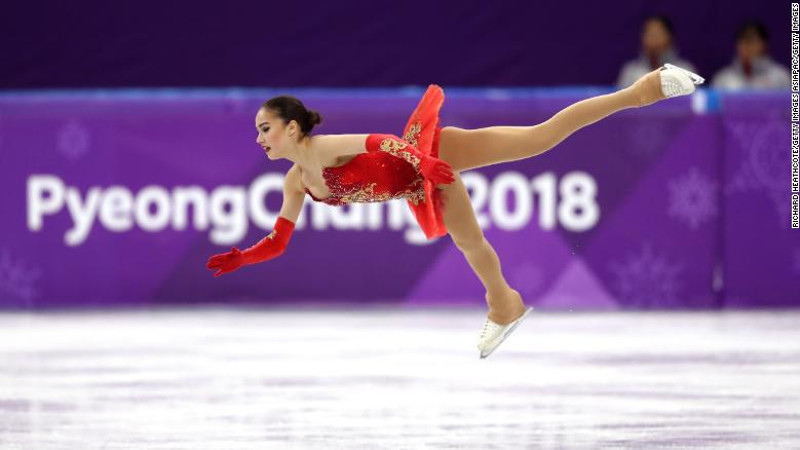 After a stunning showdown at the Gangneung Ice Arena, the 15-year-old took the top spot after her rival, 18-year-old fellow Russian Evgenia Medvedeva, just couldn't quite catch her.

Both women scored 156.65 in the free skate, but Zagitova's 1.31 extra points in the short program on Wednesday put her over the edge, meaning Medvedeva had to settle for silver.

Intense attention has been paid to Russian athletes at this year's Olympics, after the country was banned from competing due to allegations of widespread, state-sponsored doping.

More than 160 athletes who could prove they were clean from doping are competing as Olympic Athletes from Russia (OAR), under the Olympic flag and anthem.