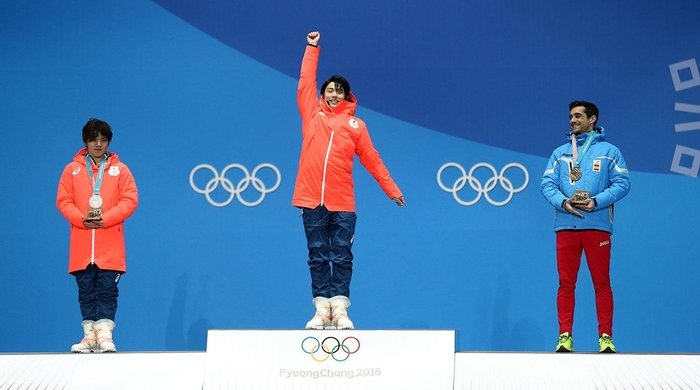 AKIPRESS.COM - Norway set a Winter Olympics mark by finishing the Games with 39 total medals, breaking the mark set by the U.S. during the Vancouver Olympics in 2010, Sports Illustrated reported.

Norwegian Marit Bjørgen also made her own brand of history when she took home her eighth gold medal of her career in the 30km mass start, adding to her 2018 haul that includes another gold in the 4x5 relay and 30k mass start, silver in the team pursuit, and two bronze medals in 10km and the team sprint taking her individual medal total up to a fifteen.​ Bjørgen entered the Games behind biathlete Ole Einar Bjørndalen in the medal count, but left PeyongChang as the most decorated Winter Olympian ever.

Home team South Korea was in contention for a gold medal in the women’s curling final, though it fell short to a more experienced squad from Sweden 8-3. The Swedes, in their fourth consecutive finals appearance, took the early lead and put the match away in the seventh end where they improved their lead to 7-2. The South Koreans took home their first silver in the event, but could not seem to find the rhythm that got them to the final.

The men’s hockey final was a nail-biter, but the Olympic Athletes from Russia reigned supreme. The pre-tournament favorites scored first against the Germans, but it was no easy feat. The teams traded goals and evened the score out at the end of three periods sending the game into overtime. In the end, a goal from the youngest member of the team Kirill Kaprizov, 20, would secure the gold for OAR with an overtime power-play tally.