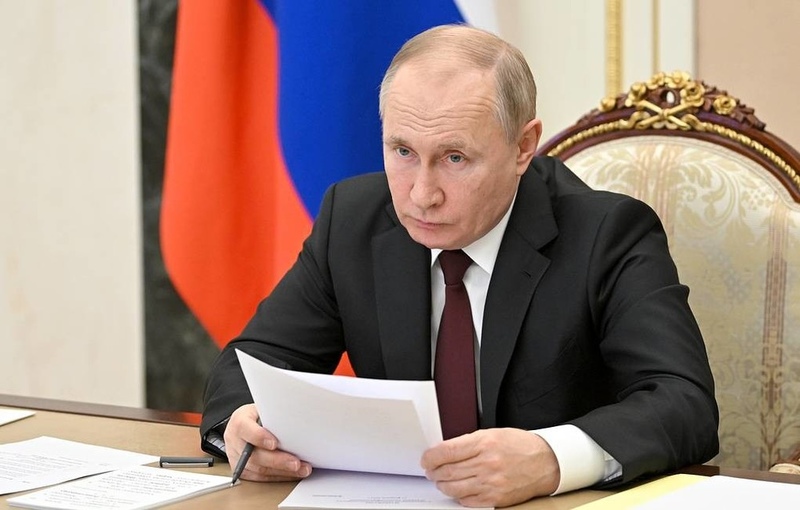 AKIPRESS.COM - Russian President Vladimir Putin said on Wednesday that gas sales to countries deemed unfriendly to Moscow would have to be paid in rubles, noting a freeze on Russia's assets by foreign nations had destroyed Moscow's trust.

"Russia will continue, of course, to supply natural gas in accordance with volumes and prices ... fixed in previously concluded contracts," Putin said on Wednesday at a televised meeting with top government ministers.

"The changes will only affect the currency of payment, which will be changed to Russian rubles," he said.

The announcement comes as the West has imposed sweeping sanctions on Russia, hoping to pressure it into withdrawing its invading forces from Ukraine.

Immediately after the announcement, the ruble strengthened against the US dollar and the euro.

Earlier in March, the Russian government announced a list of 48 states deemed to be unfriendly. They included all EU member countries, the US, Japan, Switzerland and Norway.