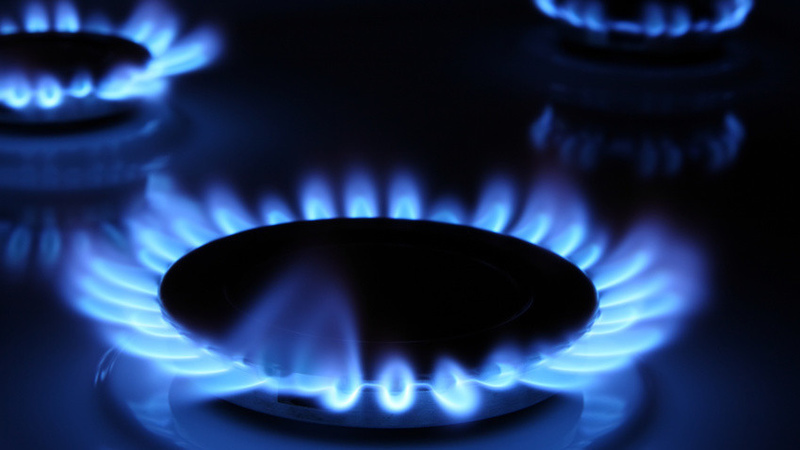 German energy minister Robert Habeck told reporters that “all G-7 ministers agreed completely that this (would be) a one-sided and clear breach of the existing contracts” for natural gas, which is used to heat homes, generate electricity and power industry, AP reports.

The energy ministers of France, Germany, Italy, Japan, the United States, the United Kingdom and Canada, as well as the European Union energy commissioner, met by videoconference and reaffirmed that contracts “must be respected,” with most stipulating payments be in euros or dollars, a G-7 statement said.

“Payment in ruble is not acceptable, and we will urge the companies affected not to follow (Russian President Vladimir) Putin’s demand,” Habeck said.

Putin announced last week that Russia will demand “unfriendly” countries pay for natural gas only in Russian currency from now on, instructing the central bank to work out a procedure for buyers to acquire rubles in Russia. The demand sent already high gas prices even higher amid fears it could be a prelude to a natural gas shutoff, which could disrupt Europe’s economy and hurt Russia’s finances.