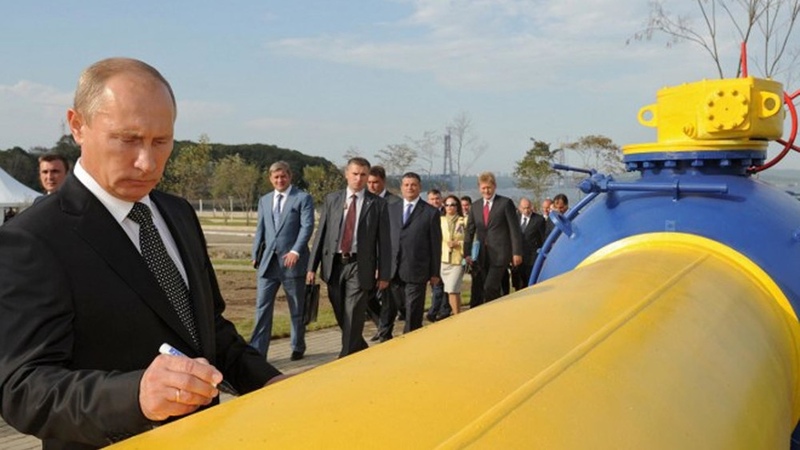 Russian gas deliveries to Europe on the other two key pipeline routes were broadly steady.

Russian President Vladimir Putin announced earlier that Russia will demand “unfriendly” countries pay for natural gas only in Russian currency instructing the central bank to work out a procedure for buyers to acquire rubles in Russia. The demand sent already high gas prices even higher amid fears it could be a prelude to a natural gas shutoff, which could disrupt Europe’s economy and hurt Russia’s finances.

On March 28, the Group of Seven major economies agreed to reject Moscow’s demand to pay for Russian natural gas exports in rubles. The energy ministers of France, Germany, Italy, Japan, the United States, the United Kingdom and Canada, as well as the European Union energy commissioner, met by videoconference and reaffirmed that contracts “must be respected,” with most stipulating payments be in euros or dollars.
Related content
Germany triggers emergency plan to brace for a potential Russian gas cut-off
G7 rejects Russia's demand to pay for gas in rubles
Putin demands unfriendly countries to pay for Russian gas in roubles