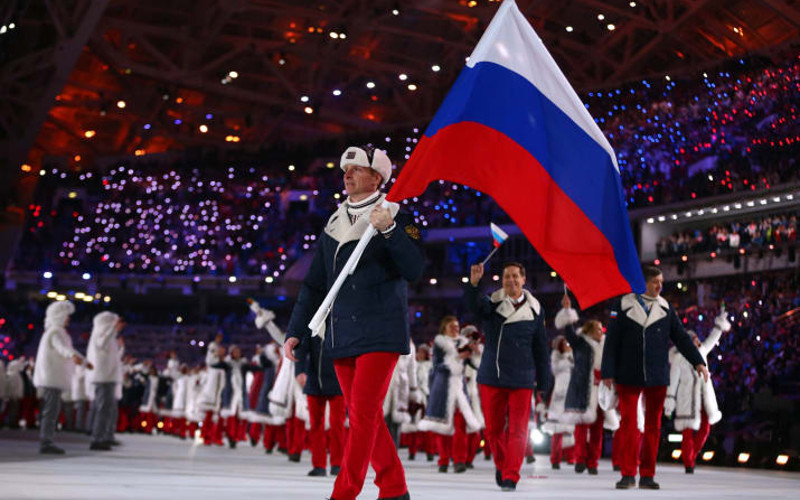 AKIPRESS.COM - Russia’s Olympic team has been barred from the 2018 Winter Games in Pyeongchang, South Korea, the International Olympic Committee ruled on Tuesday.

The country’s government officials are forbidden to attend, its flag will not be displayed at the opening ceremony.

Any athletes from Russia who receive special dispensation to compete will do so as individuals wearing a neutral uniform, and the official record books will forever show that Russia won zero medals.