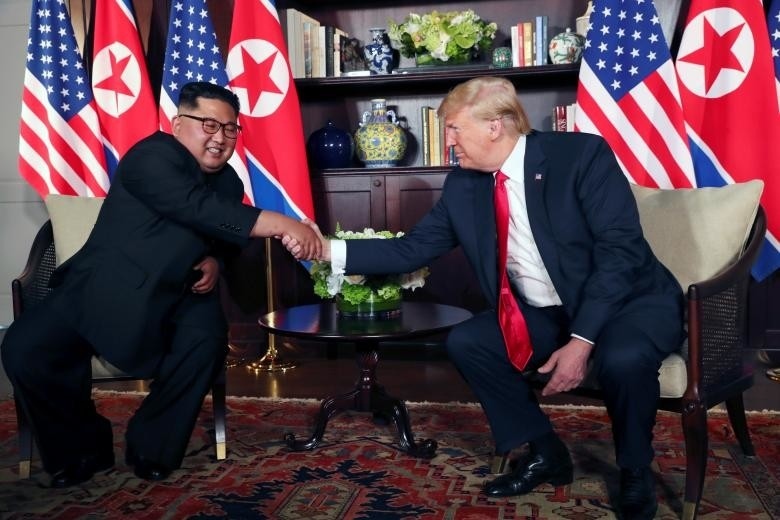 The announcement came amid a diplomatic flurry in Washington surrounding the visit of Kim Yong Chol, a hardline former spy chief, and marked a sign of movement in a denuclearization effort that has stalled since a landmark meeting between Trump and the North Korean leader in Singapore on June 12.

“President Donald J. Trump met with Kim Yong Chol for an hour and a half to discuss denuclearization and a second summit, which will take place near the end of February,” White House spokeswoman Sarah Sanders said. She said a location would be announced later.

The summit was announced even though there has been no indication of any narrowing of differences over U.S. demands that North Korea abandon a nuclear weapons program that threatens the United