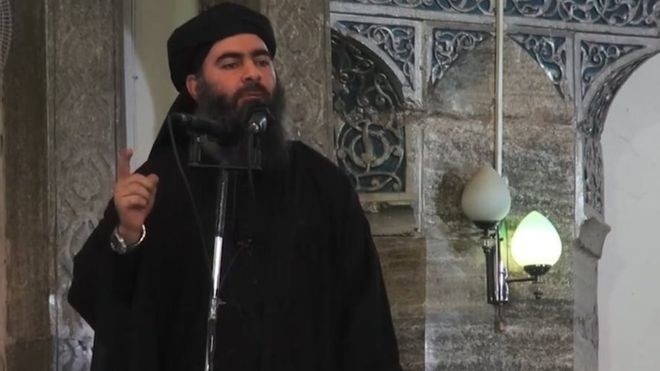 AKIPRESS.COM - Islamic State of Iraq and Levant (ISIL or ISIS) leader Abu Bakr al-Baghdadi has been killed in a US military raid in Syria, President Donald Trump has confirmed.

During a press conference on Sunday, Trump said al-Baghdadi had been "under surveillance for a couple of weeks", Al Jazeera reports.

According to the United States's President, the ISIL chief died after running into a tunnel in the village of Barisha where he detonated an explosive vest, killing himself and three of his children.

In the announcement, Trump thanked Turkey, Syria, Iraq, Russia and the Syrian Kurds for their cooperation.

World reaction to the news has been divided, with some leaders hailing it as a turning point in the fight against "terrorism" while some governments played down its down significance.