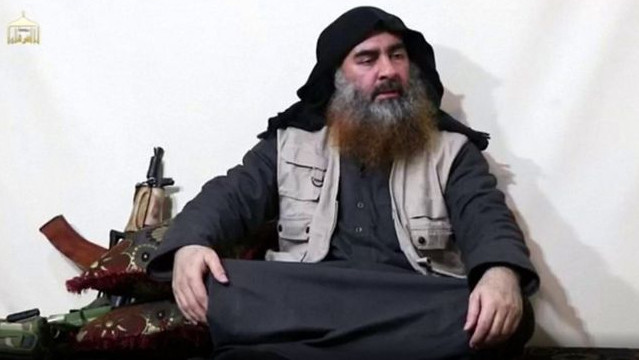 AKIPRESS.COM - ISIS confirmed the death of former leader Abu Bakr al-Baghdadi and named his replacement in an audio message on Thursday, CNN reports.

Baghdadi died during an American commando raid on his compound in northern Syria over the weekend.

"America, do not be happy with the killing of Sheikh al-Baghdadi," the new spokesman said in the recording. "Do you not realize that the State today is not only on the doorstep of Europe and in the center of Africa, it is staying and expanding from the east to the west."